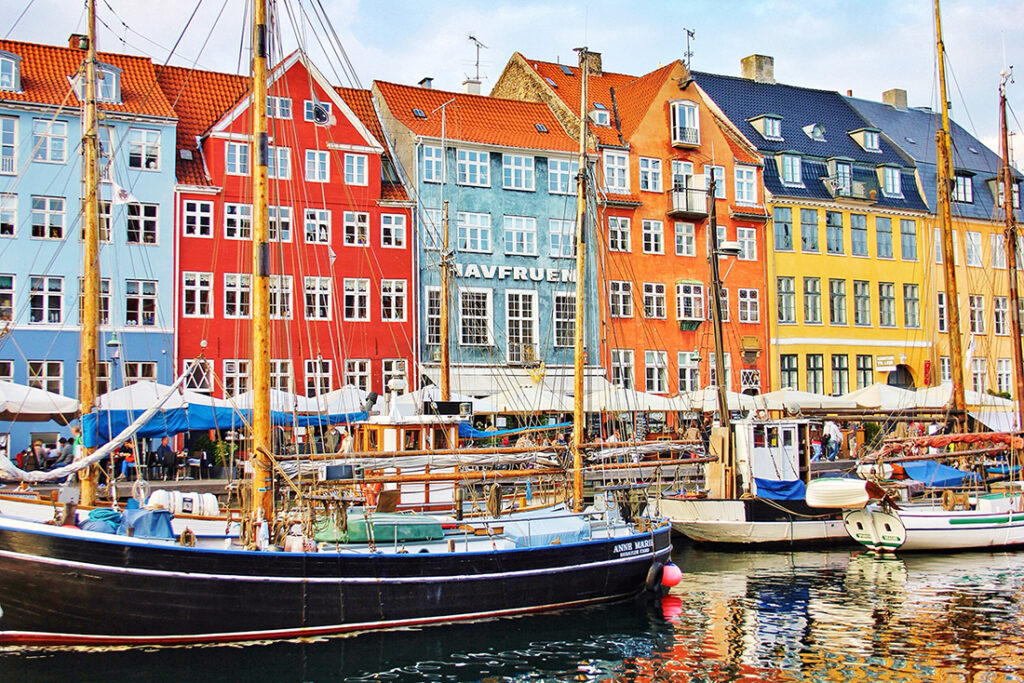 I have always been a firm believer of the major role education plays in society and I´d better be! After all I have been a teacher since I was eighteen and have had numerous chances to experience first-hand how education can enhance people´s personal and professional lives.

However commonplace this introduction may sound, I sometimes feel that we take education for granted and fail to value it properly. Traveling around three Nordic countries (Denmark, Sweden and Norway) I have had a renewed opportunity to witness the benefits of sound education systems. I was amazed that every single Scandinavian I engaged in conversation with could speak English so well. I mean really well, not flawlessly, but pretty much like native speakers and with the capacity to shift from their mother tongues to English in the blink of an eye. I am not just talking about hotel and restaurant staff or shopkeepers, but the average guy in the street, as well as tram conductors and bus drivers.

Talking to some natives of these countries I found out that students start to learn English at Scandinavian schools from the tender age of 8 or 9 and that the English language program is taken seriously every step of the way, making sure students really develop the ability to interact efficiently in the language. A quick Google search tells me that the Scandinavian education system places higher importance on the integration of theory and practice. With a well thought out syllabus and qualified enthusiastic teachers you can probably figure out the outcome of a seven or eight-year program: by the time students reach the age of sixteen or seventeen most of them are already fluent in English. It is true they have an advantage on their side. Danish, Swedish and Norwegian, as well as English, are all Germanic languages. For them to learn a language that shares aspects of their own native languages surely helps speed up the learning process, but that does not diminish their achievement in any way.

One moment worth mentioning that I believe is revealing of the spirit that I felt Scandinavians have in common took place when I was at the very heart of Stockholm, on my way to the ABBA museum. Oh yes, I´m a die-hard fan of these four brilliant Swedes, though to be accurate, one of them, Anni-Frid Lyngstad, aka “Frida” was originally from Norway, but settled down in Sweden at a very early age. I owe a lot to their music and great lyrics that helped me boost my English in so many ways back in the early eighties. The sheer fact that they are Swedish but wrote their songs in flawless English showcases the quality of Scandinavian education again. But let´s get back on track here, I was on my way to their museum and after getting directions and walking ankle-deep in snow to a bus stop, I stood there, admiring the quaint architecture of the ancient buildings around and thinking I could probably pay for the fare on the bus, something I had forgotten to ask. I decided to make sure I was waiting for the right bus and asked a young Swedish woman who happened to be at the bus stop, Leonor. To my surprise she informed me I could not pay the fare to the bus driver and that tickets could be purchased at the Central Station or through an app that most Swedes seemed to have on their smartphones. Before I had time to consider walking to the Central Station she promptly told me she was taking the same bus and that she could buy the ticket for me on her smartphone app. You can probably imagine how grateful I was not to have to walk to the Station in that cold snowy weather. I insisted on paying her the amount of the fare, but she wouldn´t take my money. Instead she just told me, with a smile on her face, and I vividly remember her words “Let this be my good deed of the day!” Leonor then asked me where I was from and told me visiting Brazil was on her bucket list. I remember thinking to myself later, after she got off the bus, “Wow – bucket list – she used that expression so naturally and appropriately.” Incorporating colloquial expressions like that into one´s speech is usually a sign that someone masters a language or at least feels very comfortable with it. Again the word “education” seemed to keep on echoing in my mind as I rode on the comfortably heated Volvo bus towards the ABBA museum, and what a great museum it is, but that´s another story. My primary goal here is to zero in on the positive ripple effects of education, so let me tell you about yet another memorable moment from my travelogue.

With bike lanes just about everywhere, Copenhagen is by far the most bike-friendly city in the world. Riding a bike is definitely a fun and safe way to discover and explore Copenhagen, not to mention the sense of freedom it gives you. My nineteen-year old son and I rented bikes for a 24 hour-period and I can tell you it was an awesome experience, though you have to be extra careful in the winter as some streets become dangerously slippery because of the sleet. I strongly recommend renting a bike in Copenhagen, especially because cyclists, and pedestrians as well for that matter, are dully respected! Does it ring any bells? That´s right, EDUCATION.

Truthfulness, respect, cleanliness, punctuality, helpfulness, politeness and kindness, it all seems to boil down to education. Education is life-changing, a surefire way to foster well-being and progress and a fairer and less prejudiced society. I regard it as the only means by which we can build a corruption-free society, something we Brazilians are striving so hard to achieve and that we are all responsible for. I do believe each and every one of us can do our bit that in the end will make a huge difference. That´s the point I wanted to make here. I am glad the kind gestures of people I have recently crossed paths with prompted me to bring up this crucial subject once more.

And yes Leonor. You´re right. Good deeds can indeed go a long way. And so can education! 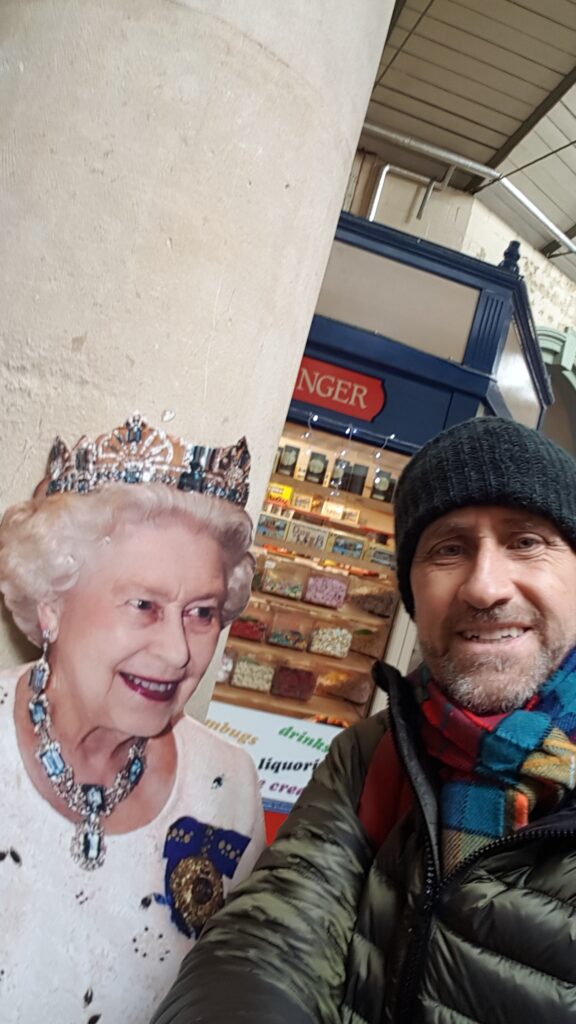