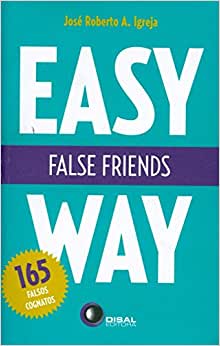 Unlike loyal friends who are always willing to stick up for us in times of trouble and lend a helping hand, they are deceitful and misleading. They have also been described by some Brazilian teachers of English as treacherous and hazardous since they can easily lead students and teachers alike astray and into interpretation errors.

That´s right! You had better beware because they are definitely out to fool you (and falling into the trap can be so easy at times) and trick you into believing they mean something when in fact they don´t. Therefore it´s no wonder they have come to be popularly addressed and known in the ELT world as “false friends”. The term does seem to be appropriate after all, don´t you agree ? Well, at least it does them justice.

Most English teachers in Brazil have at least once (well , let´s say a couple of times maybe … , well, to be really honest “umpteen times” is more like it …) witnessed their Brazilian students be taken in by the so-called false friends. Many of these students have indeed had a hard time believing that “to pretend” does not really mean “pretender” ; “to realize” does not correspond to “realizar” and that “sympathetic” is not exactly a counterpart for “simpático” in Portuguese.

There are also those beginner students who stare at their teachers in disbelief when they are taught that “parents” is not the equivalent word for “parentes” and the ones that learn the real meaning of the false friend “push” the hard way , that is, by unsuccessfully trying to open doors by “pulling them”!

The false friends mentioned above (pretend , realize , sympathetic , parents and push) all belong to a category which I call “classic false friends” and if I were asked to put together a list of the top ten false cognates , my complete list would be as follows :

Now, if the classic false friends above are tricky enough to bewilder beginner students, what to say of the least common ones? Even those who are already fluent in the language may from time to time fall for them. Check out the list below for some of them.

Where can I buy Durex?

I bet many Brazilian students of English would immediately imagine the person asking the question above would like to know where he could buy the thin clear plastic tape that is sticky on one side, used for sticking things together, right ? Well, I would like to remind you of a popular saying which fits like a glove here: “Looks can be deceiving!” A single word can lead to a completely wrong interpretation as to the speaker´s intentions. The speaker above does not need Durex to stick things together (well , not exactly , I guess …) since “Durex”, as used by the British who seem to have a knack for being  peculiar, is a popular trademark of condoms in U.K. and means just the same as the colloquial word “rubber, commonly used in the U.S.A.

So, how tricky can false friends be? Very, I´m afraid, and the only way to steer clear from misunderstandings and make sure you always get the meaning right is obviously by learning them. Even a Brazilian fluent speaker of English can at times be tricked by certain false friends like the one above. To put it into perspective, let´s look at some more sentences below.

Rachel has exquisite taste in clothes.

Does the sentence above mean Rachel likes to wear weird clothes? Well, not really ! Rachel has in fact a highly refined taste in clothes, as that is what the adjective “exquisite” means …

Before you start thinking that Mary is a cruel mother, I will let you in on a secret: the verb “to spank” in English is a lot less aggressive than it seems to be and it actually just means “to strike the buttocks of with the open hand”. You see? Mary is not that ruthless!

The use of preservatives is common in developed countries.

Now, what really crossed your mind when you first read the sentence above? I hope you did not think of “condoms” for it has nothing to do with the subject.  Preservatives are chemical substances used to prevent food from decaying …

Obs: The examples in this article were extracted from the book Falsos Cognatos – Looks can be deceiving! by José Roberto A. Igreja – Disal Editora – 2005

The other side of the coin …

I do hope I have aroused your curiosity so far and I believe that as resourceful teachers, you must probably be thinking to yourselves that some questions linger on, right ?  If “durex” in English does not mean “durex” in Portuguese; if “to spank” does not mean “espancar” ; if “exquisite” is not the same as “esquisito” in Portuguese , then how do you say all that in English? Well, this is just where the following table comes in.

Got the idea? No doubt mastering the real meaning of false cognates requires a good deal of exposure to the language and practice as well, but, to make use of yet another popular saying, I guess you already know that, “No pain , no gain”. So make sure you keep an eye open for some “friends” out there wearing a disguise and bear in mind that resemblance in form does not necessarily equal resemblance in meaning. And yes, I almost forgot! One last warning before wrapping up: as with everything else in life, watch out, looks can be deceiving!

Falsos Cognatos -Looks can be deceiving! 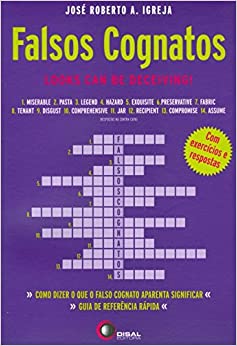 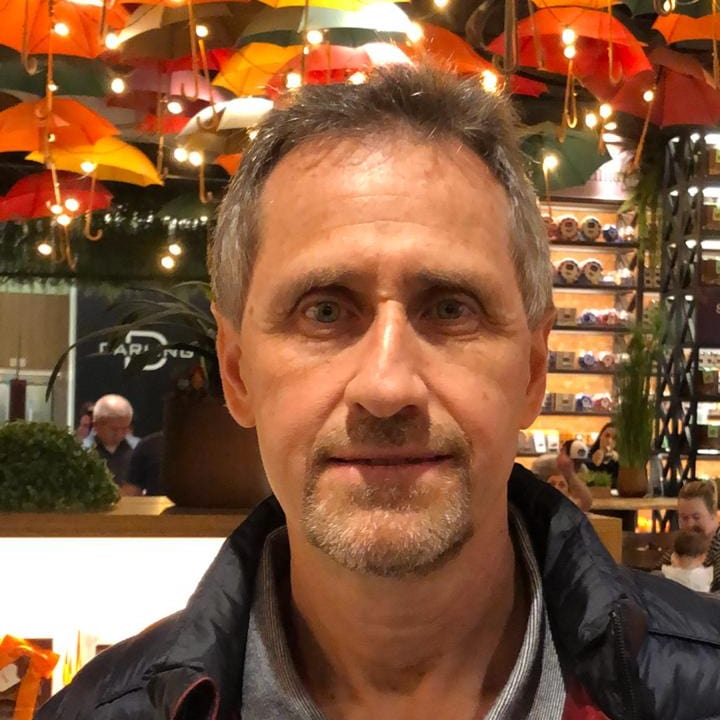