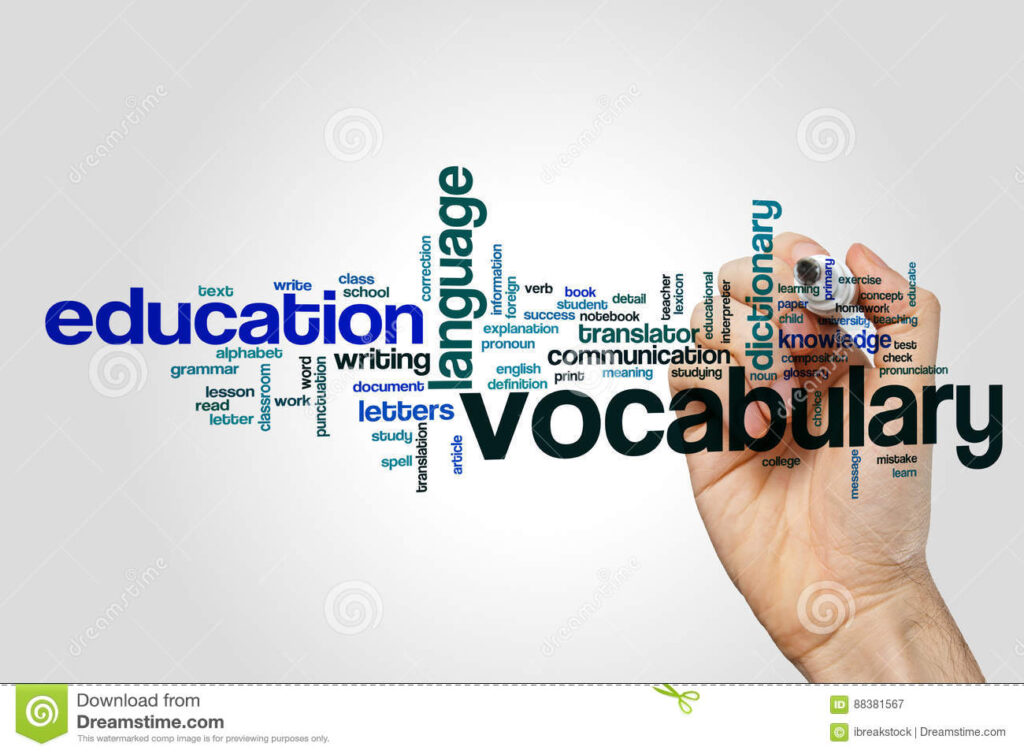 Ex. Frederick is no doubt an enthralling speaker. He kept the audience´s attention throughout his speech.

ENTHRALL/ED/ED (v.): to captivate; to fascinate; to mesmerize

Ex. “We were all enthralled by the performance of the players at the Lakers game last night. We had an awesome time really!”, Rick told a friend.

Ex. “I love the way that author depicts the characters in his short stories. I think he´s a very talented writer.”, said Ruth to her roommate.

Ex. The book presents a realistic depiction of what life was like in the eighteenth century.

Ex. “I think Nick´s suggestion to solve the problem sounds totally preposterous. I mean, it doesn´t make any sense, does it?”, said Charlie to his friends.

Ex. “Harry is too young and inexperienced. Someone ought to talk to him about the perils of unsafe sex.”, Amanda told Donald.

Ex. Many storeowners had closed their establishments during the demonstration as they feared the rioters might loot them.

Ex. The raiders were smart enough to outwit the police and get away with the loot.

Ex. “I´ll keep this photo as a memento of our trip to France.”, Hillary told Joe.

Ex. Raymond was smart enough to outwit his opponents and win the competition.

Ex.“Tony seems rather antsy to go back to his home country. I think he misses his family.”, Gary told Mick.

Ex. George had expected to start a new business, but was blindsided by the economic downturn.

Ex. a: “That movie has a compelling plot. I had a great time watching it.”, Dave told a friend.

Ex. b:The lawyer hoped to make a compelling argument and win the case.

COMPELL/ED/ED (v.): to force someone to do something

Ex. Amber´s parents compelled her to take ballet lessons when she was a teenager.

I – Fill in the gaps in the sentences below with a word presented in Advanced Vocabulary Booster 1.

I – Fill in the gaps in the sentences below with a word presented in Vocabulary Booster 1.

LET´S TALK ABOUT IT! – The Ultimate ELT Conversation Book  / Available on UICLAP as well